Please use a different browser.

After the Fall of the Soviet Union, which forced a new emigration wave, Eastern European grocery stores spread widely all around the world and became a meeting and communication point for the former Soviet citizens or people related to them. Even though these stores absorb the products and cultures of the fifteen former USSR republics, as a result of the Russian domination in the Soviet Union, still most of them are simply called "Russian", which results in a distorting and generalized understanding of Eastern Europe and post-Soviet space.

Kalinka, Berezka, Matreshka — a shop as a nostalgic oasis, a collective memories space, where time stops and a lot of the things remain the same.

When: 2017
Where: Thuringia, Germany
How: 120 Medium Format Film Photography 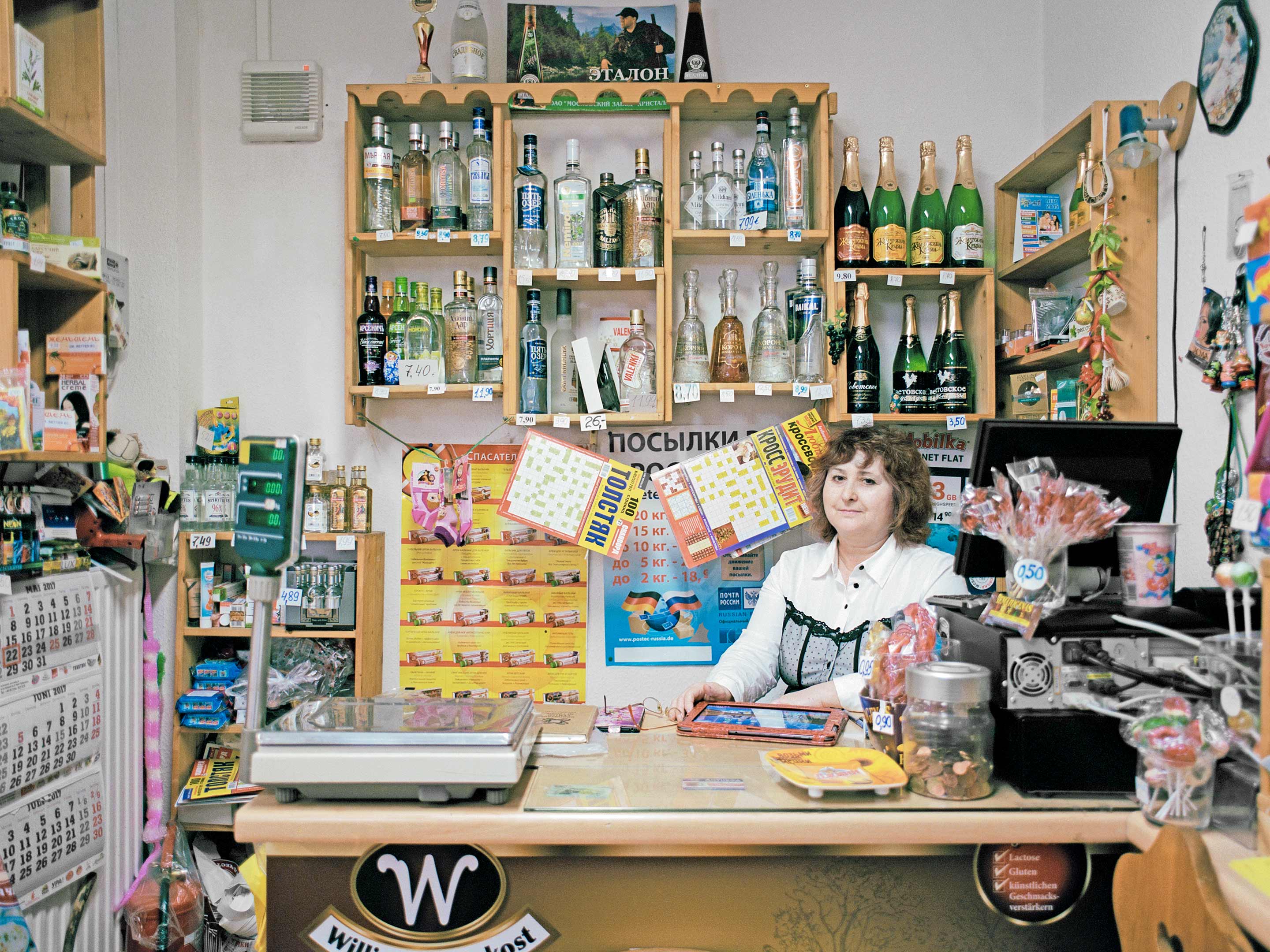 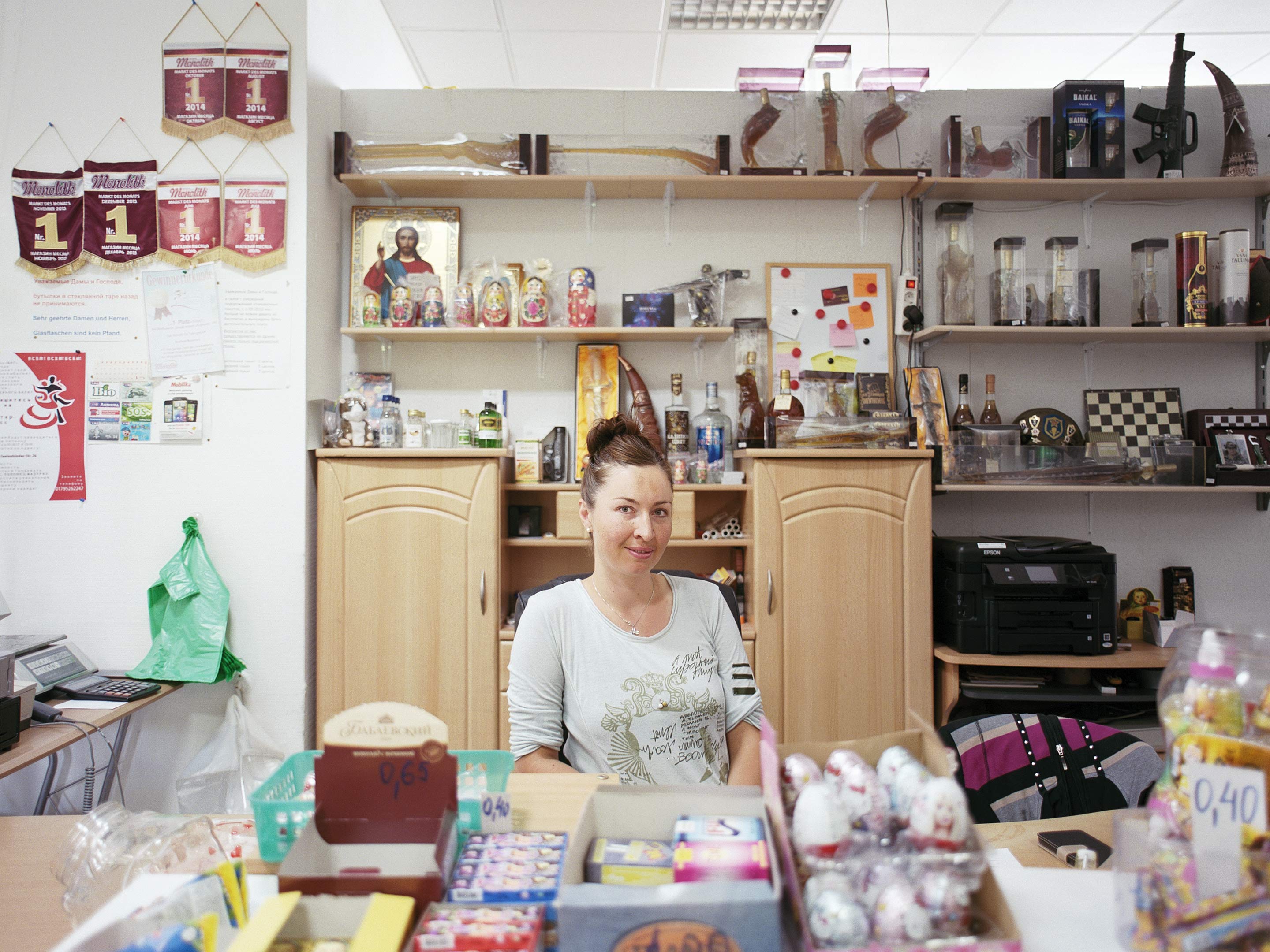 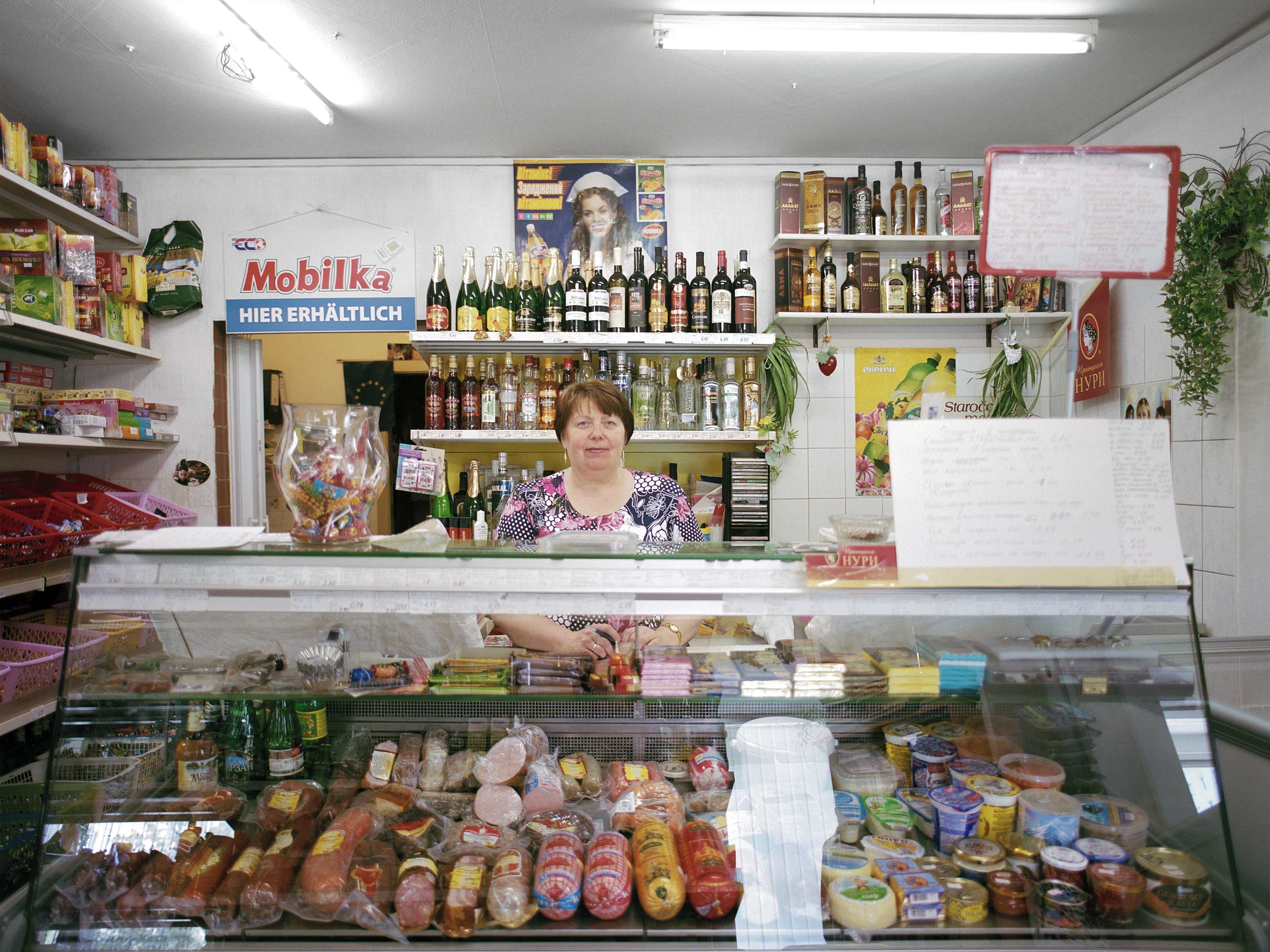 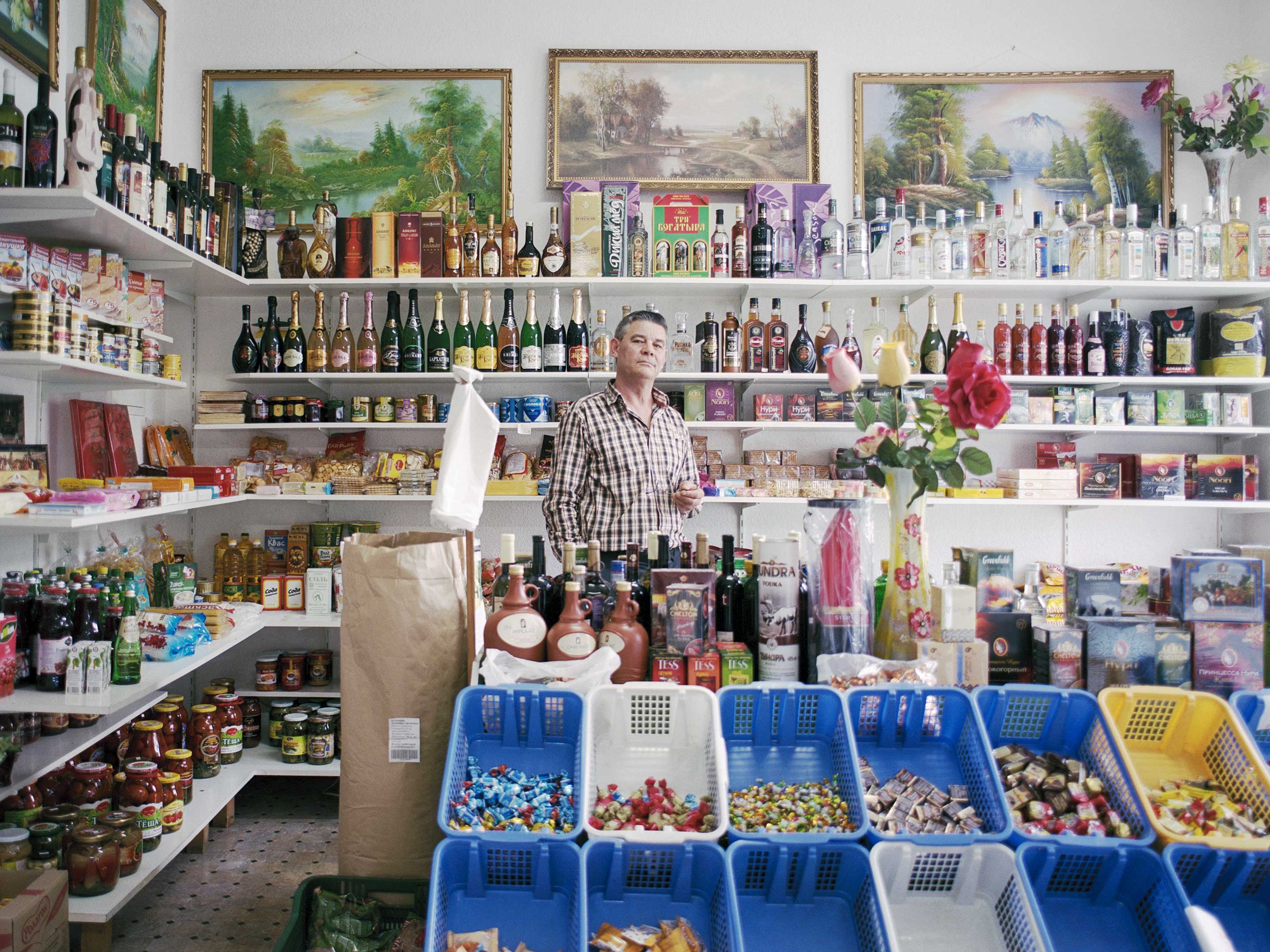 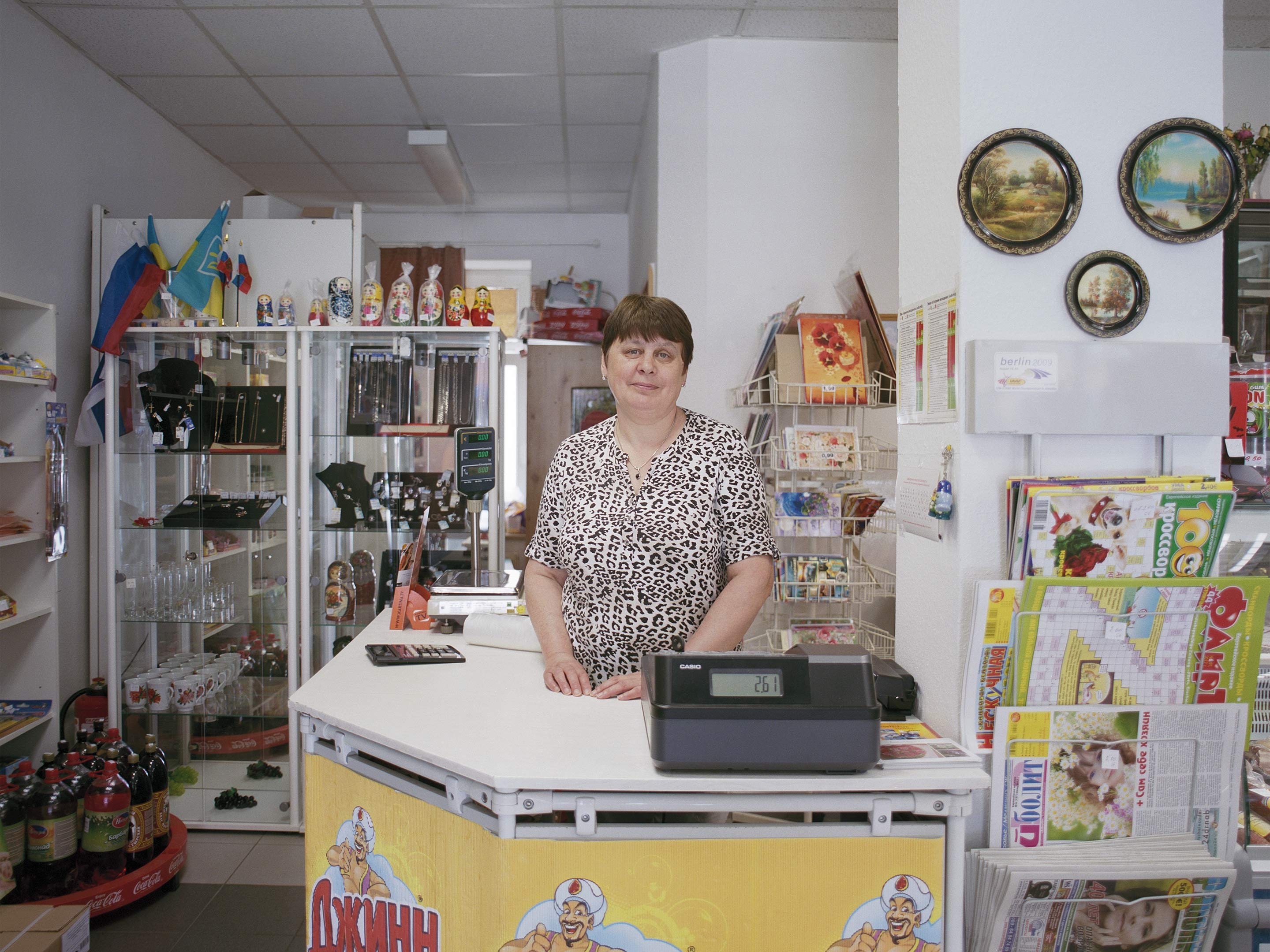 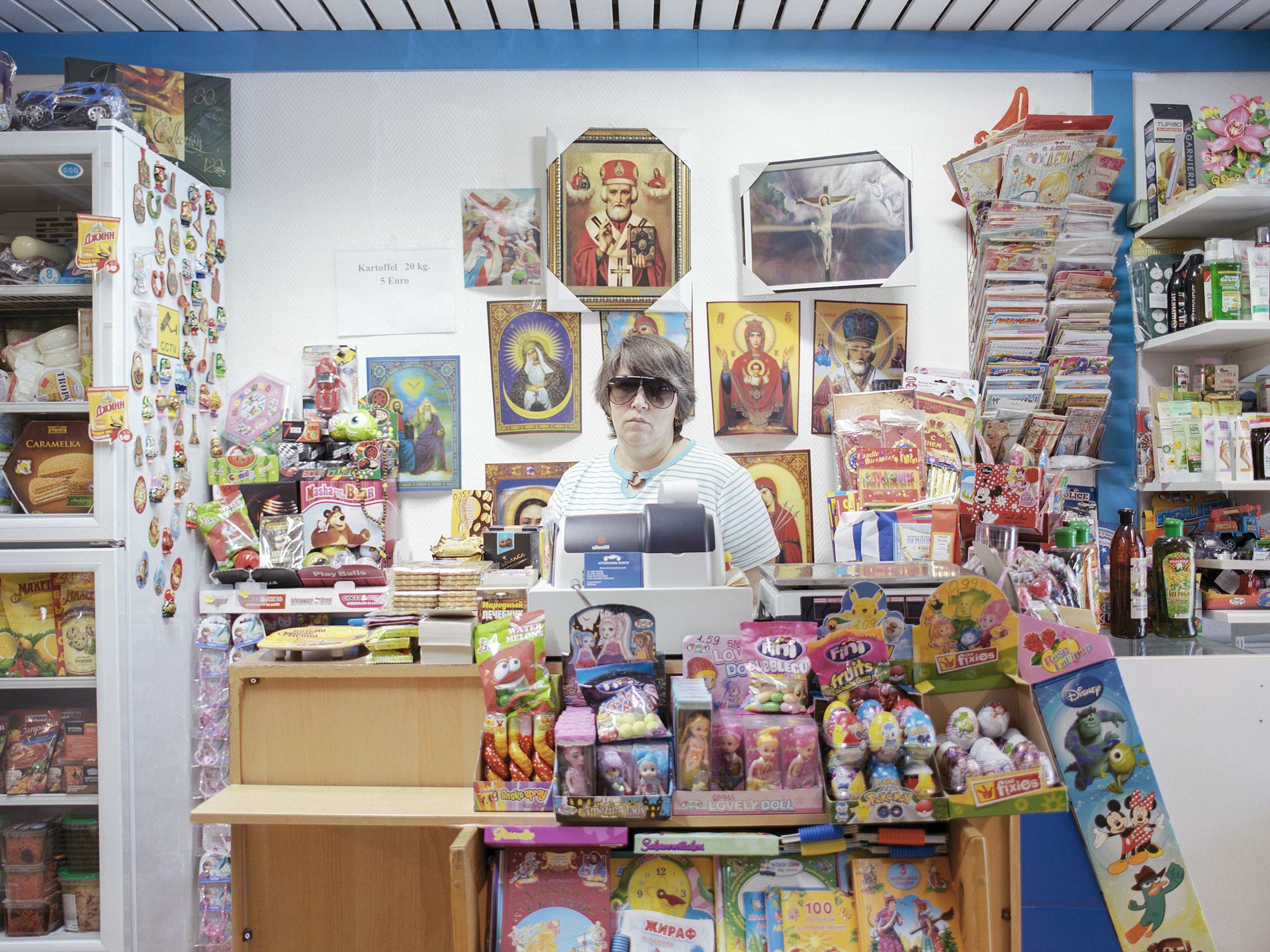 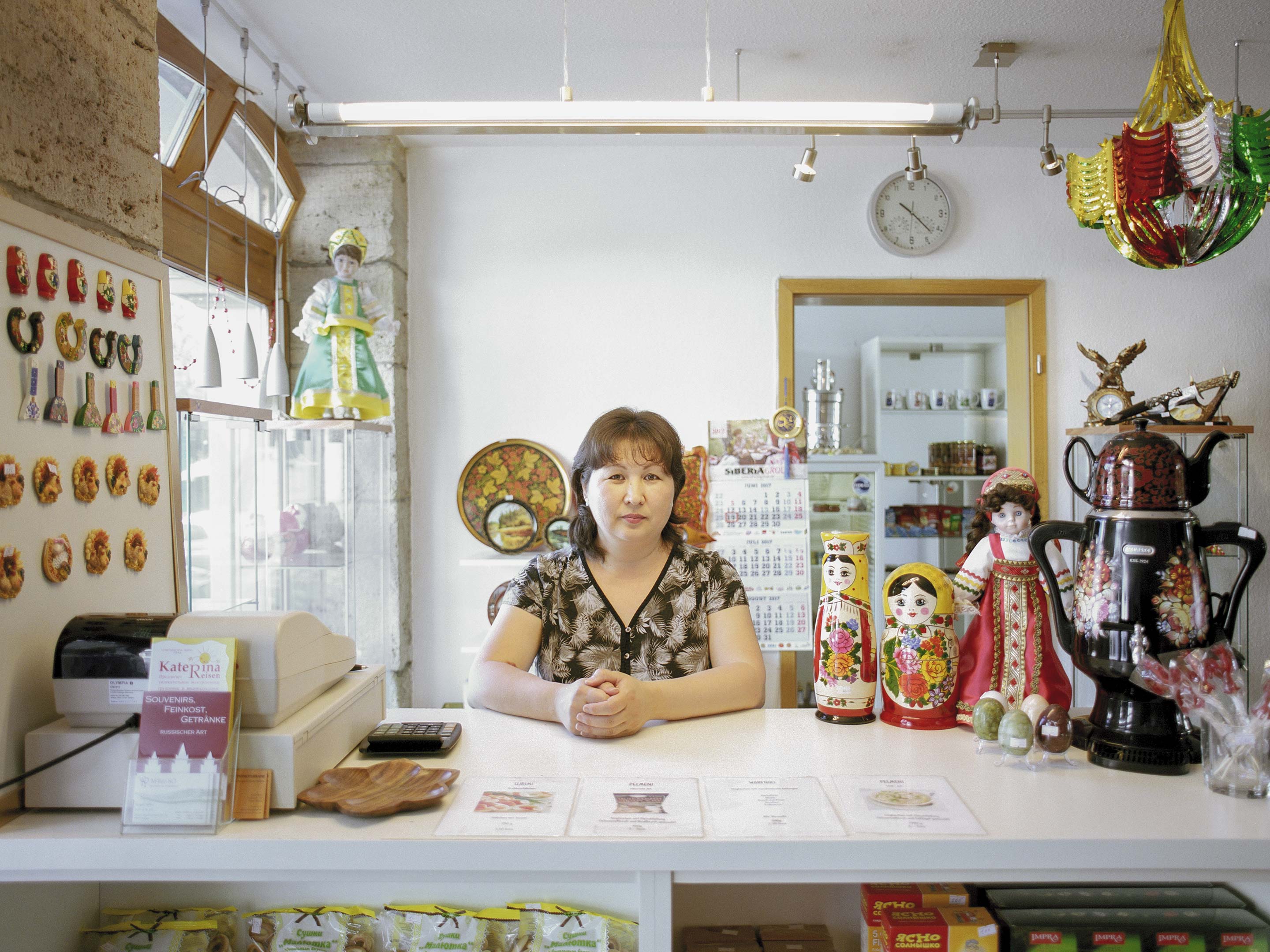 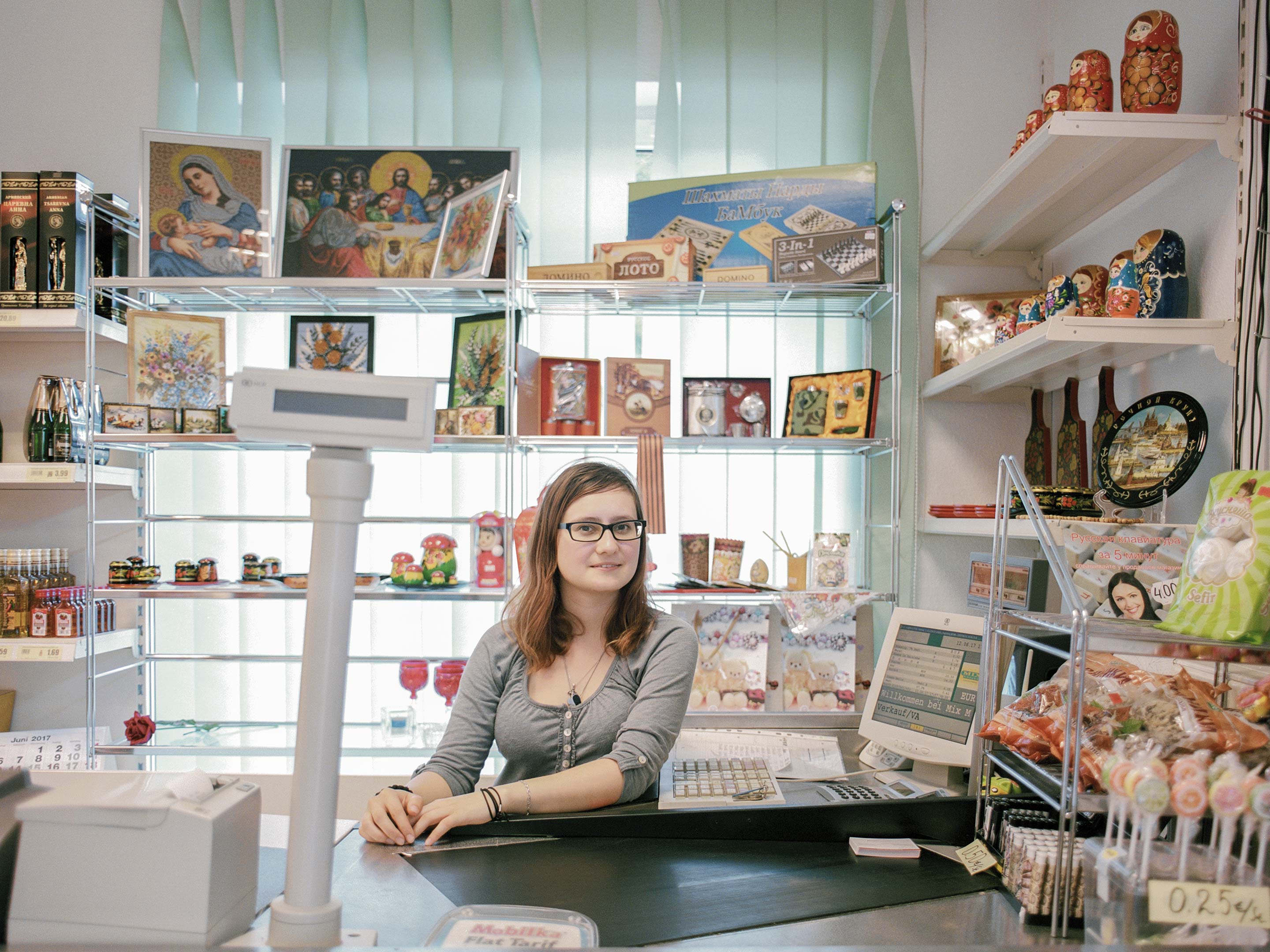 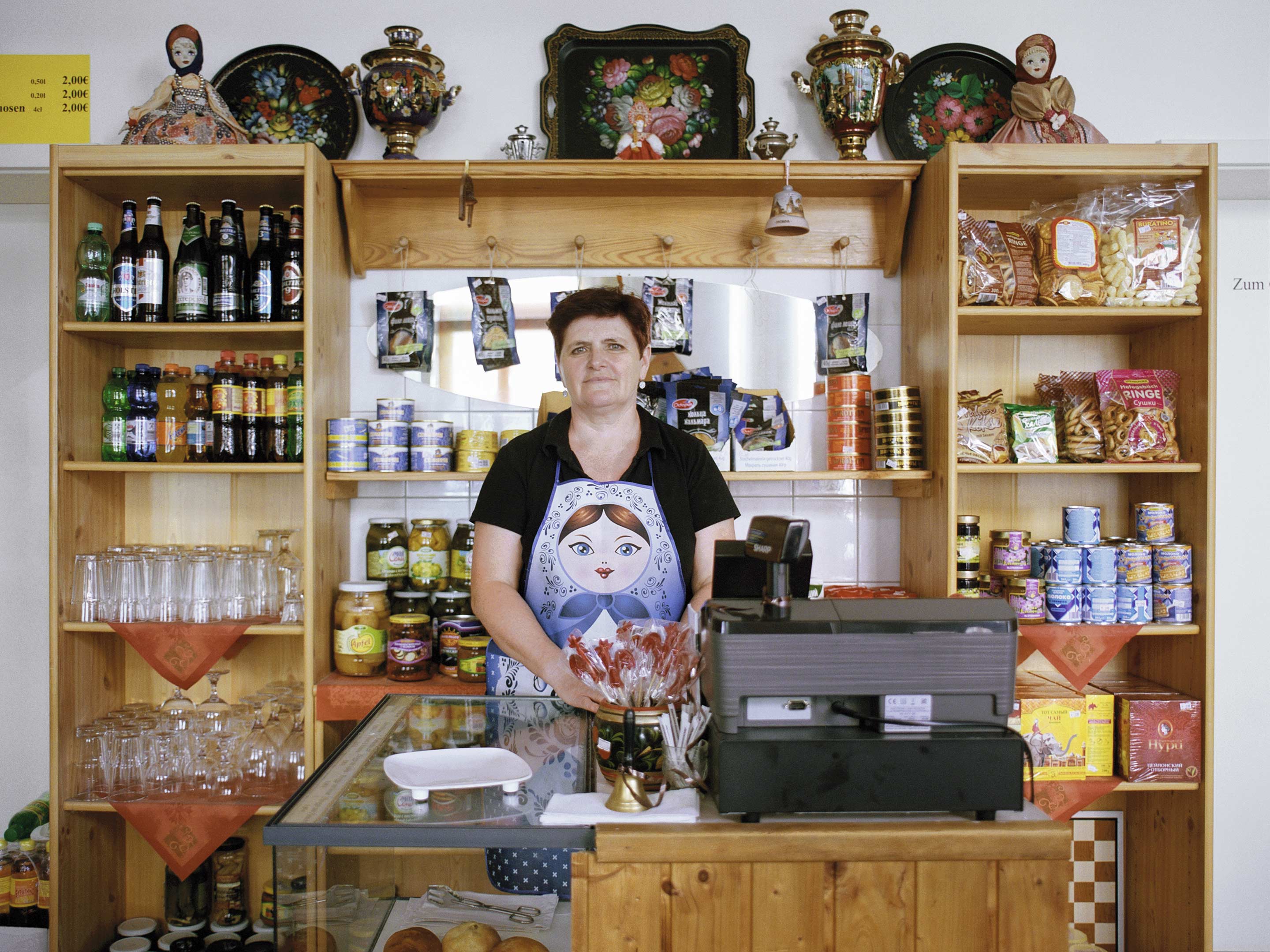 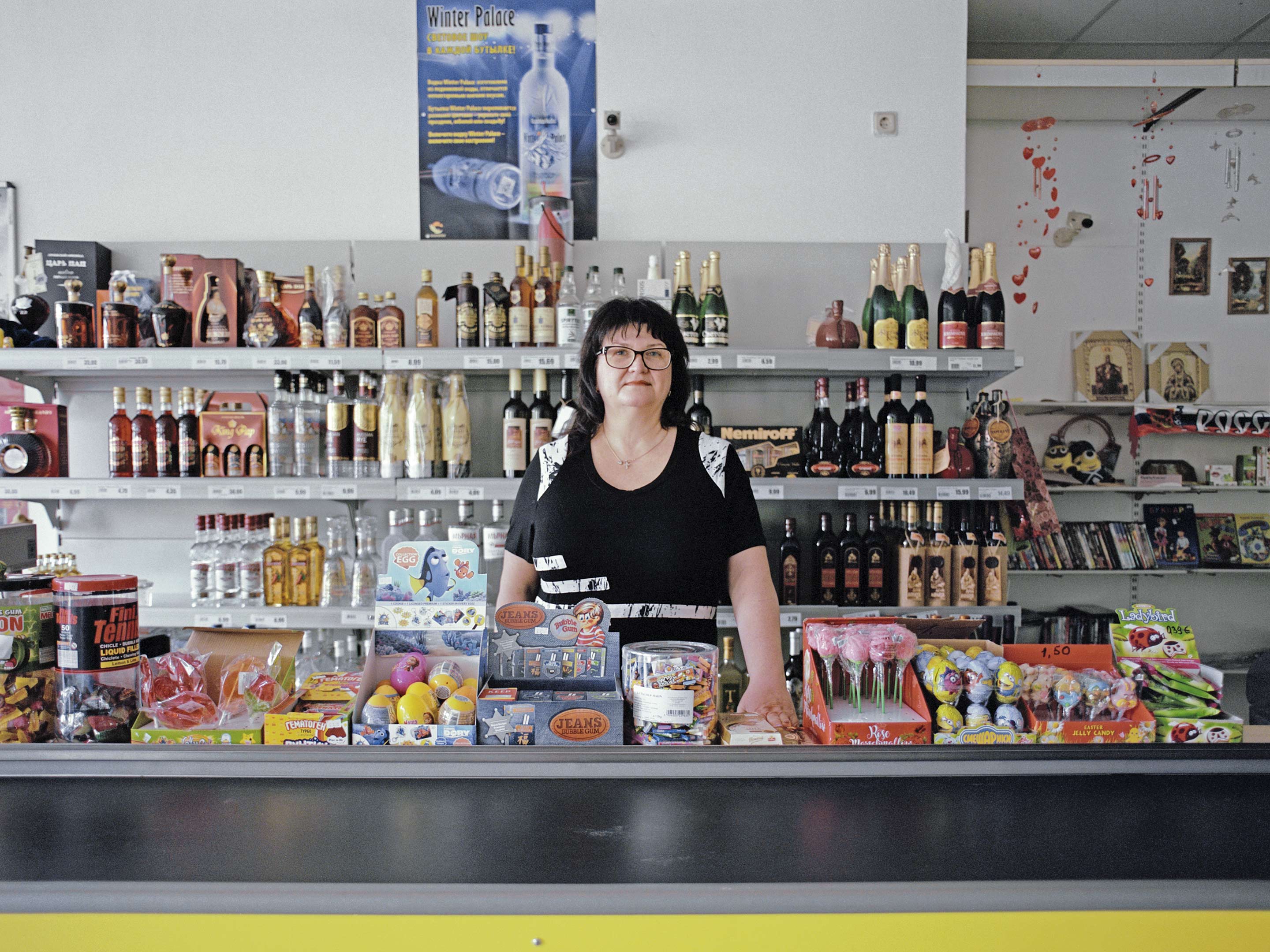